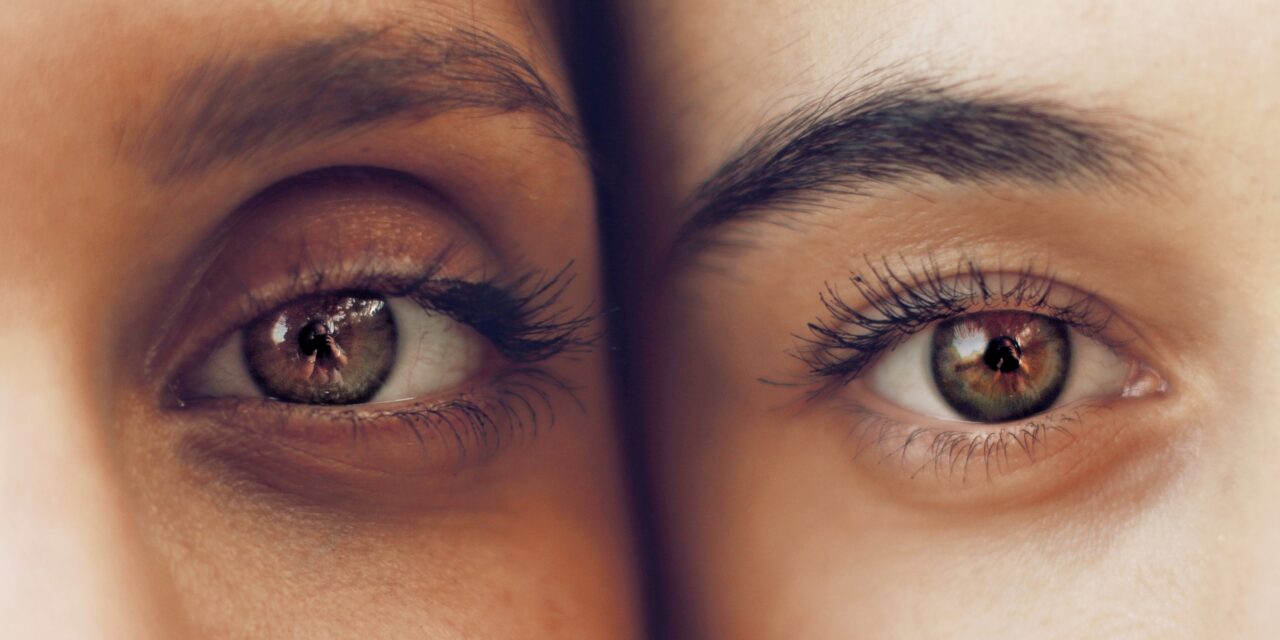 There is no denying that Warby Parker makes premium glasses that stand above a majority of other brands. For this reason, they have become a to-go-to eyewear manufacturer for many people. Due to the growing demand for glasses from both genders, there has been a need to create unisex glasses to curb this market growth.

Luckily, Warby Parker decided to tweak their frames to be gender-neutral, which allows men and women to choose similar designs without worrying that they might have picked one from the other gender. However, you still need to fill in the prescription to get the lenses fixed per your needs.

This article will highlight which is better between unisex or gender-based Warby Parker glasses, and what influences people to choose between the two. It will also mention whether you can get Warby Parker unisex glasses online, and whether Warby Parker’s offer of testing five frames for free is extended to the unisex models.

Warby Parker made a famous decision to create gender-neutral frames to promote inclusivity among its customers. As a result, both men and women can choose similar frame designs without worrying that they picked the wrong ones. The frames have the following characteristics:

Which One Is Better? Warby Parker Unisex or Gender-Based Glasses

The type of Warby Parker frames that one chooses depends on their personal preferences. While some people prefer unisex frames, some decide to stick to the old fashion gender-based glasses. However, apart from the difference in frame design, both unisex and gender-based Warby Parker glasses have similar functions.

When confronted with the two choices, a lot of people make the decision based on the following criteria:

However, this doesn’t mean that Warby Parker will discontinue gender-based glasses, as they still have a good number of clients who still purchase them.

Since Warby Parker allows you to order and try up to five frames for five days free of charge, you can take advantage of this offer and order different unisex frame sizes to choose the one that fits you well. It’s the easiest way for people who don’t have any local Warby Parker retail shops nearby to try different sizes at once.

However, you still need to deal with the shipping period, as your package might take days to arrive, depending on your location. But the wait is worth it, given that you won’t be charged for the five frames until you make a decision.

Buying unisex Warby Parker glasses online allows you to compare different styles, categories, and prices the same way you would in a retail shop. You also get to read through the product description and customer reviews, which is more than you would get from a local retail store. Nonetheless, you’ll get the same product no matter whether you buy Warby Parker unisex glasses online or in their retail store.

Warby Parker is a market leader in the eyeglasses market. They eliminated the gender division in their products by creating unisex frames that fit anyone without standing out. Despite the growing popularity of unisex glasses, some customers still prefer gender-based glasses. Choices such as their preference and style influence their decision between unisex and gender-based glasses. You can buy Warby Parker unisex glasses online, where you can browse different categories and take advantage of their offer of testing five frames for five days free of charge. 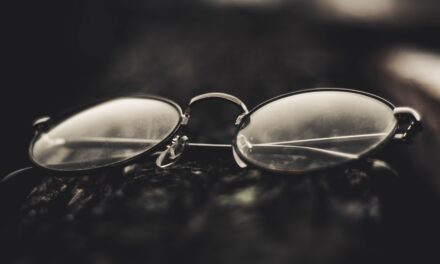 Can You Get Non-Prescription Glasses From Warby Parker? 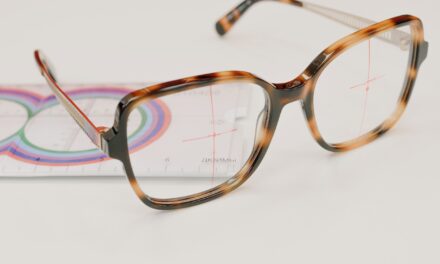 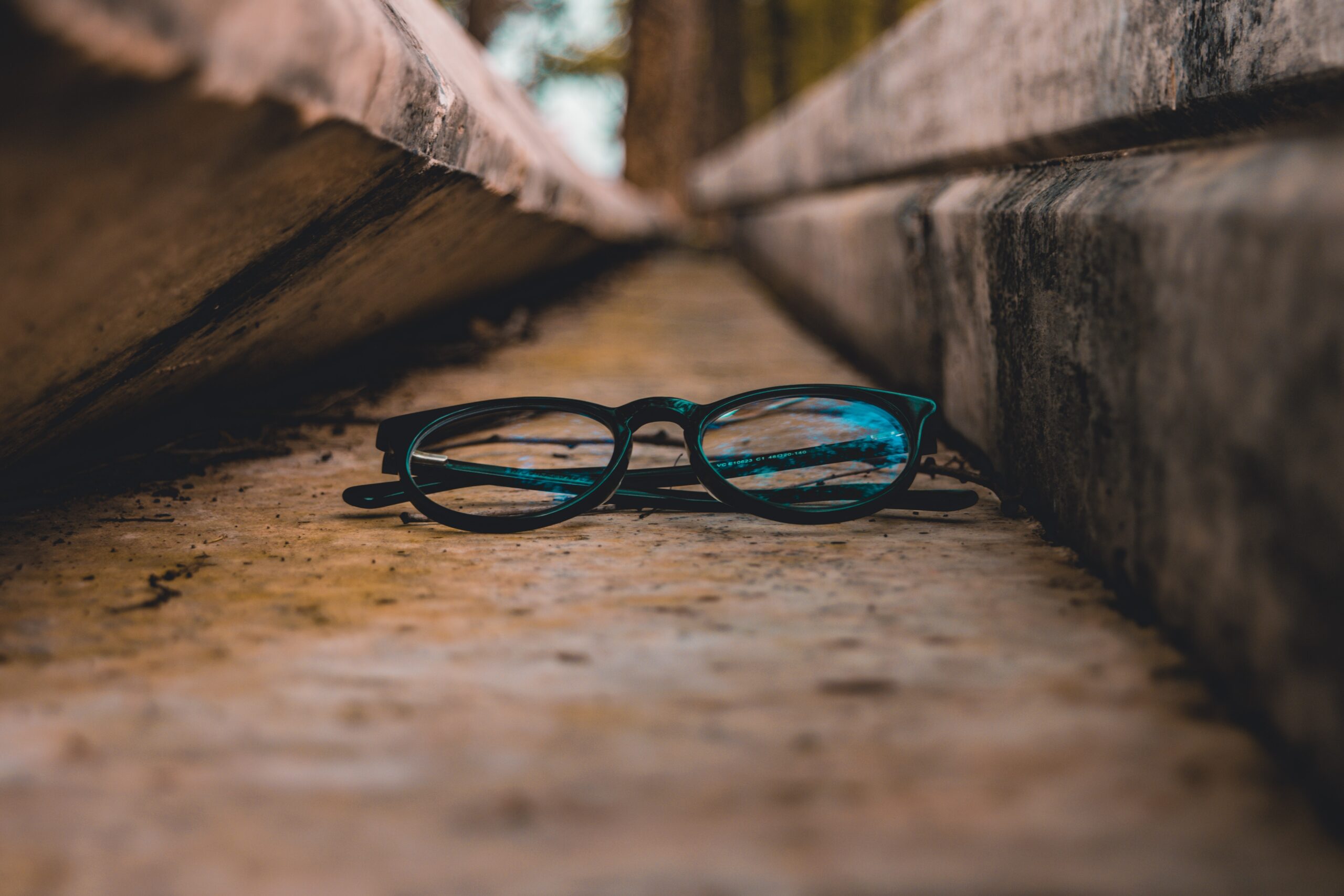 Where Are Warby Parker Glasses Made?